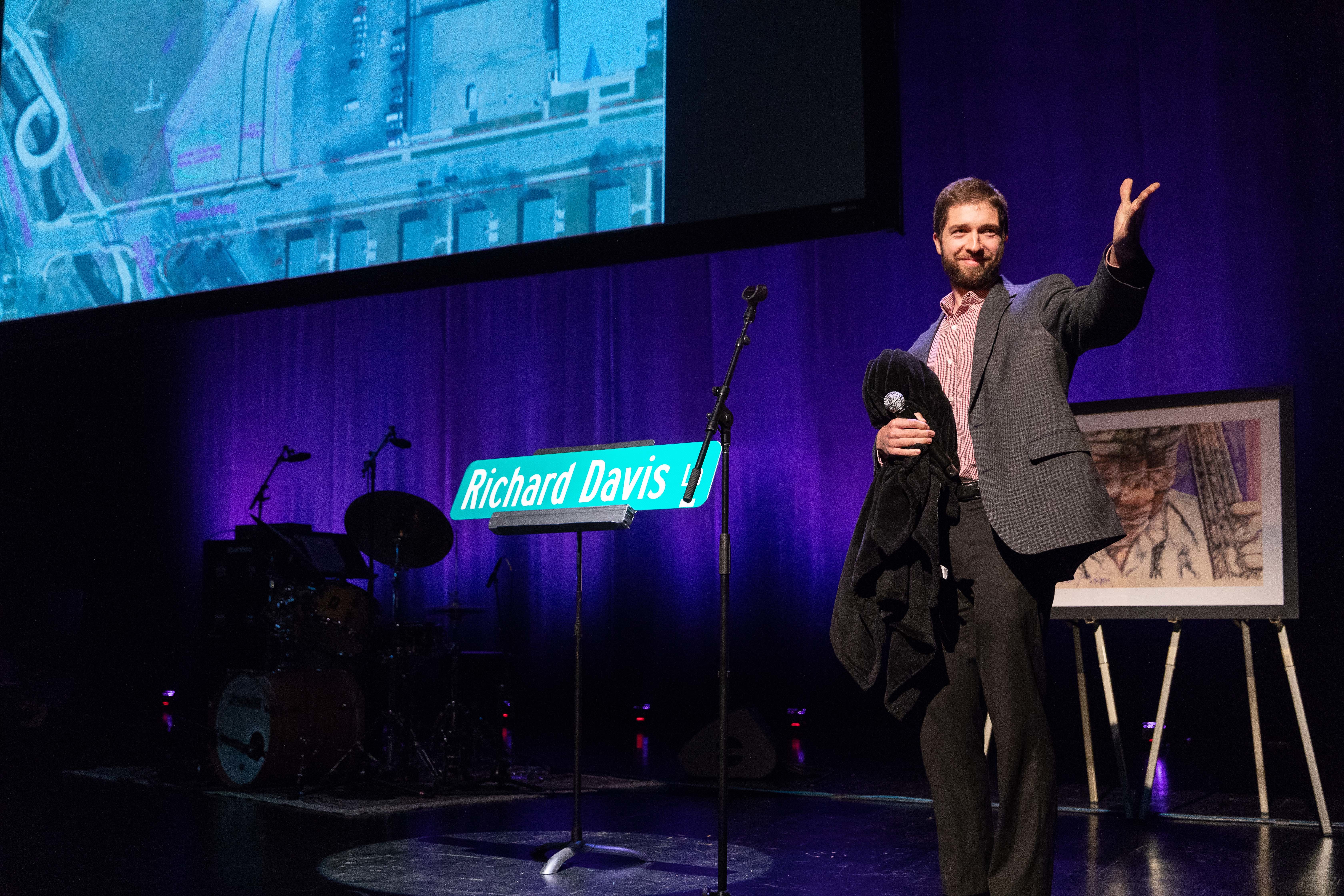 Announcing, "A Concert for Richard"